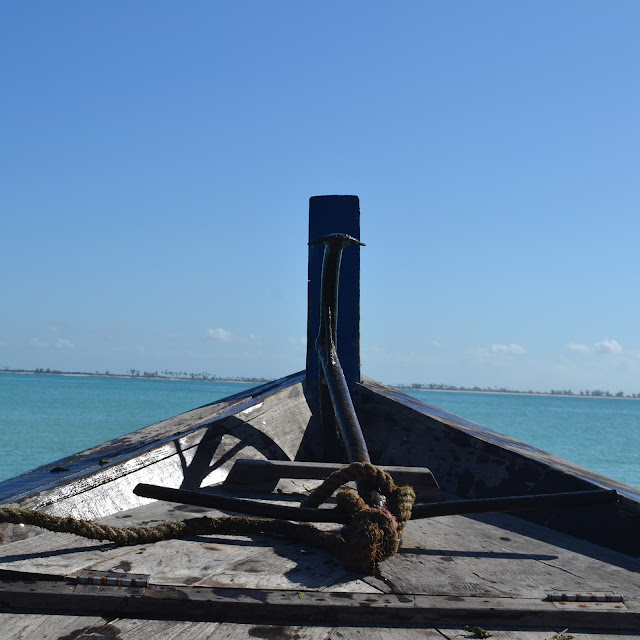 I'm not a big believer in any external locus of control. Fate, destiny and even coincidences were always a bit beyond my grasp.

But lately I haven't been able to ignore the feeling that this is where I'm supposed to be. To be honest, this feeling started long before I could point out Mozambique on a map. Looking back at the spiral of events that led me here, I'm astonished at just how many elements had to position themselves perfectly for this move to work.

I was so content in New York. In love in New York. So ready to carve an X on the ground and claim it as my corner of the world.  I had my perfect life and yet I was restless to move to Africa. This longing inexplicably planted itself in my head and wouldn't leave. Every time I would make a semi-permanant decision, a part of me would squeal, but what about Africa??- At the Ikea checkout line where I bought my first-real-apartment furniture. The day I (very very stupidly) decided to paint our living room wall red. Even as my relationships deepened and developed, I couldn't help but feel that every mark I etched into my life in New York would make it that much harder to leave.

I closed off Saturday at an all-night party in Maputo's crowded train station (where the party never really ends). My head was swimming in the fog of neon lights that would randomly catch the faces of the new friends surrounding me: people who've graciously opened up their lives and their city to me. From these friendships, I have, in just two short months, had crazy, intense conversations. I've learned so much about Mozambican society by watching the enviably close bond that they've all maintained over the past 30 years, in the midst of war, death and suffering.

I can't help but smile at the thought of that crazy intuition telling me to leave my New York world behind. I'm so so glad I did.

This is where I'm meant to be right now.

We sometimes travel on the assumption that life is the Small World ride at Disney World. Wherever we go, we expect colorful people to smile from ear to ear at our unexpected presence, waving mechanically as we cruise in and out of their scenery.

But these days, we want more out of our trips than a pleasant smile from the locals. We want to interact, to learn and to live, temporarily, like a native (whatever our idea of that may be).

In New York, I want to eat a messy New York hotdog, from a yellow New York stand, on the corner of a dirty street, served by a Yankee-cap-wearing immigrant with a Brooklyn accent and a bad mood.

Whole economies spring around this search for authentic travel. In the blink of an eye, crappy hot dog stands, poverty-themed restaurants and out of tune musicians await us at ever corner, ready to cater to our demands of “authenticity”. A lion park in South Africa, elephant ride in India and gondola cruise in Venice are a concierge’s desk away.

Never has this been clearer to me than one night in Swaziland, when, after dinner, we were summoned to watch a “traditional” ceremony at our hotel. The guests sat in plastic chairs around an opening in the sand.  One by one the hotel workers came out, wearing skimpy scraps of fur, shuddering in freezing winter air. They clapped and stomped and shouted in unison but the most memorable part of the dance was their matching looks of misery.

It is in moments like these when our desperate search for authenticity is mirrored back to us, a caricature of our expectations.  Authenticity, when mass-produced, becomes its opposite: a distorted, cheap and often, racist, façade.

So can we dig past all that crap and have meaningful interactions with local people we meet during our travels?

At Ilha de Mocambique, I met an intriguing Spanish photographer who has devoted her life to make that kind of travel possible. Cristina is in the process of opening a mud-house hostel, where guests live exactly like the locals: no running water, electricity or gas. 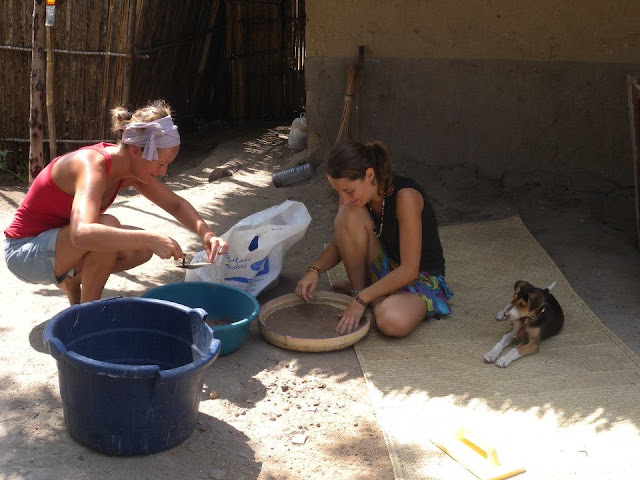 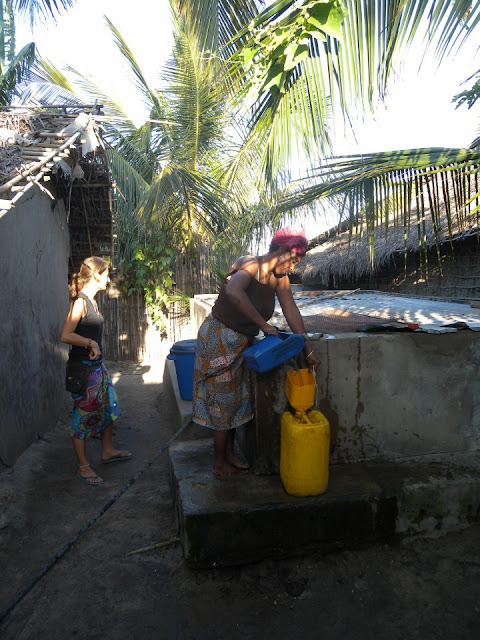 Guests are required to learn how to cook and shower and clean from their neighbors. Instead of paying for their stay, they help the locals with a neighborhood project, donating whatever skills they have. It is an extreme example, but it’s the most honest attempt I’ve seen at responsible, authentic travel. 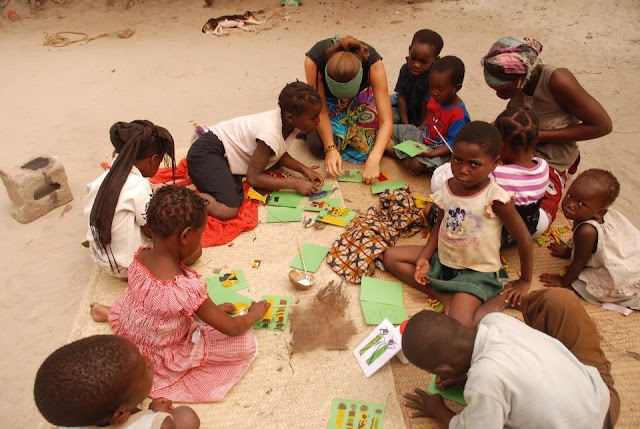 Traveling to a developing country inherently involves a lopsided power dynamic because of the simple fact that your presence there is voluntary. I’ve landed into someone’s neighborhood and, whether I’d like to admit it or not, I can leave any time I want.

Choice, especially the choice to travel, is privilege the vast majority of the world will never know and, in Mozambique, it plagues my every interaction.

That unequal power dynamic is accentuated by material inequality. As a journalist and a traveler here, much of what I see are the implications of pure and desperate poverty.  For the first time this year, I’ve interviewed people I know are starving as they talk to me. I’ve had the opportunity to stick around long enough to see the effect that my voluntary presence, western clothes and full stomach, have on them. That type of cultural exchange, as selfish an experience as it is for the traveler, has effects that go both ways.

As I learn the implications of my visits, with each trip and interview, it becomes a little harder to parachute in, probe into people’s lives, and return to my air-conditioned safe haven.
Posted by Marina at 12:37 PM 3 comments: