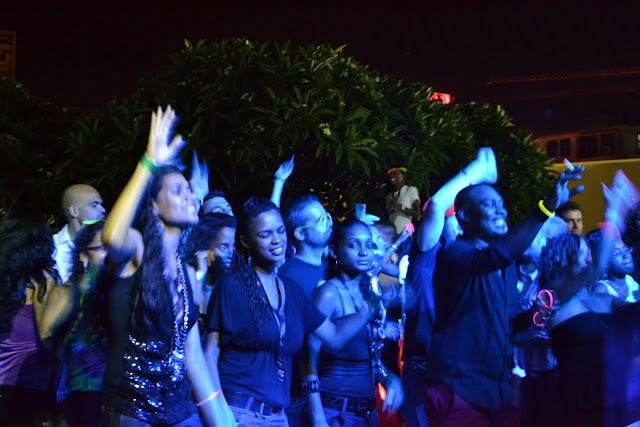 There’s nothing quite like these torrid, lonely summer nights in Maputo. Every day ends the same way. Determined parties, thinly veiled behind whatever cause, spring up around the city. Hips throb into the sticky night air, searching, until nausea or sweat or daybreak persuade them to stop. The language is intoxicating. Backs spin and legs thread into each other as the noise builds to a sensational high, the spangled sky above the only thing separating us from heaven. And that reggae music! Lazy beats that contract and release the drowsy blood through our veins. The delayed snap of drum and bass usher us through a flat-voweled chorus. “ Leh gah laize it. Legalaiiiize it."

Just as there are two Sao Paulos, Miamis and multiple New Yorks, the flow of money pouring into Maputo is building two distinct cities. These opposite worlds converge at the end of each night, when the streets are deserted, when club bouncers, bureaucrats and well-pressed servants can no longer keep them apart. Pregnant with disposable income, the upper class rolls onto the naked misery of the street.

At first, it all looks empty. But sure enough, a swarm of young boys come running towards me, their hands cupped into shells, each one claiming to have guarded my car while I twisted and turned inside. I hand one of them 30 cents and am free to go.

Driving along Maputo’s wide avenues all is still. But there is a tremor in the mountain of trash that regularly accumulates on the city’s streets. A piece of cardboard dances. Slowly, I make out a man rising and falling beneath it, searching for his dinner. And then another. And a third. A pack masked in the garbage. And I know that if I look, I will see it all: Creased, sick legs prodding out of marble entryways, teenage boys cackling around a dimly-lit fire, wide-eyed drug addicts crisscrossing the military district. 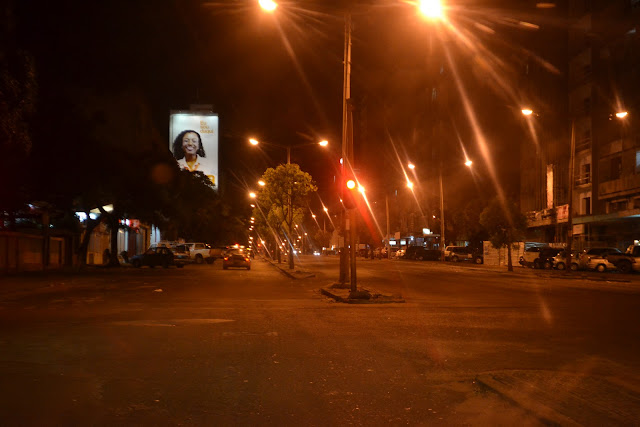